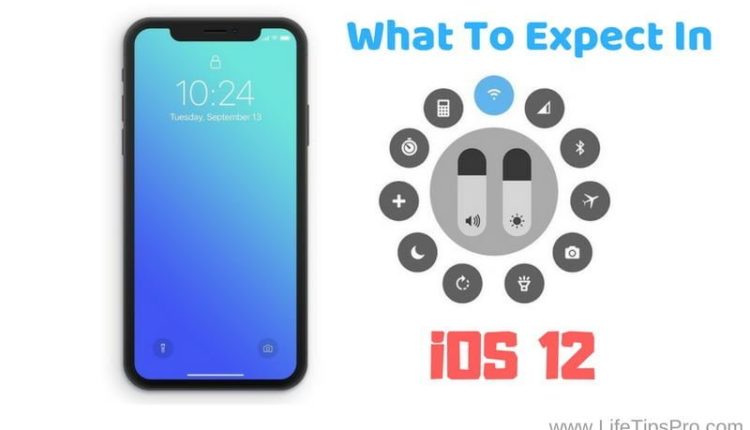 iOS is the most popular operating system in the world next to Android. Even though Android has the huge market worldwide due to its easy availability but still the iPhones are the most popular phones in the world. As an iPhone user, I am looking eagerly for iOS 12 or iOS 13 like every other Apple fans. Moreover, it’s not the number we care but the features which makes our experience much better and smoother. We believe that Apple has the great team to meet all our expectations and deliver the best ever features to their iPhone family members.

I have listed few features which I wish to see on my iPhone and if you have any ideas then drop down your comment below so that we can start discussing your opinions.

iOS notifications are pretty annoying and everything will sum up at one place and that to individually. If I send 5 WhatsApp messages to you and there will be 5 notifications on your lock screen which looks completely weird. Why can’t the iOS team just make it simple under one banner? I am looking for this change on iOS 12 and most of us are also expecting the same change I guess. Anyway, we have to wait till the official announcement in WWDC 2018.

My idea is that every app has to have only one banner ad under that all the notifications should fall.

iPhones are used to be the most stable phones on the earth and then the new iOS versions came to spoil the greatest operating system. I never got any lag or freeze when I was on iOS 9 with my iPhone 6 and fast forward 3 years, iOS 11 comes to picture with a lot of bugs and not sure how Apple releasing the iOS final versions without end to end testing on all the compatible devices.

Hopefully this time they will test it completely and release the iOS 12 to our iPhones. Let’s wish for a stable OS this time keeping all new features aside.

iPhones don’t have the worst battery life but it can give us the best when we tweak the hardware or resources properly. One plus is giving a better battery life than iPhones and Apple can fix it by reducing the consumption of the battery for specific apps. Previously Facebook used to drain a lot of battery in iOS and then Apple asked the FB team to work on their app to stop discontinuing it from the App Store and then the FB engineers worked on it and made it much better.

You can also check your battery performance under the settings — Battery and check which app is using most of your battery and if it’s not an important app then we recommend you to uninstall the current version and leave a review to the developer regarding the more battery consumption so that they can work on their app for the next release.

It’s been rumored for a long time and hope it will be a reality this time. Skype and imo has introduced the group calling feature in their applications. In future, WhatsApp will also introduce it in their app and it’s time for Apple to provide the great features to their own apps that are already available in the market. We all know that FaceTime is the best video calling app when compared to the other applications and hope they will be in sync with the current generations and awesome features.

This feature will be really helpful for friends and families to meet all of them at once.

Apart from these, we would like to see some new technologies invented by Apple for its users. Hope we will see some new inventions like Touch ID and Face ID in WWDC 2018.

Do comment your views in the comment box and we can discuss more on the latest features in iOS 12. We can also expect the beta version of iOS 12 in mid-July for demo purposes and the final version in September.